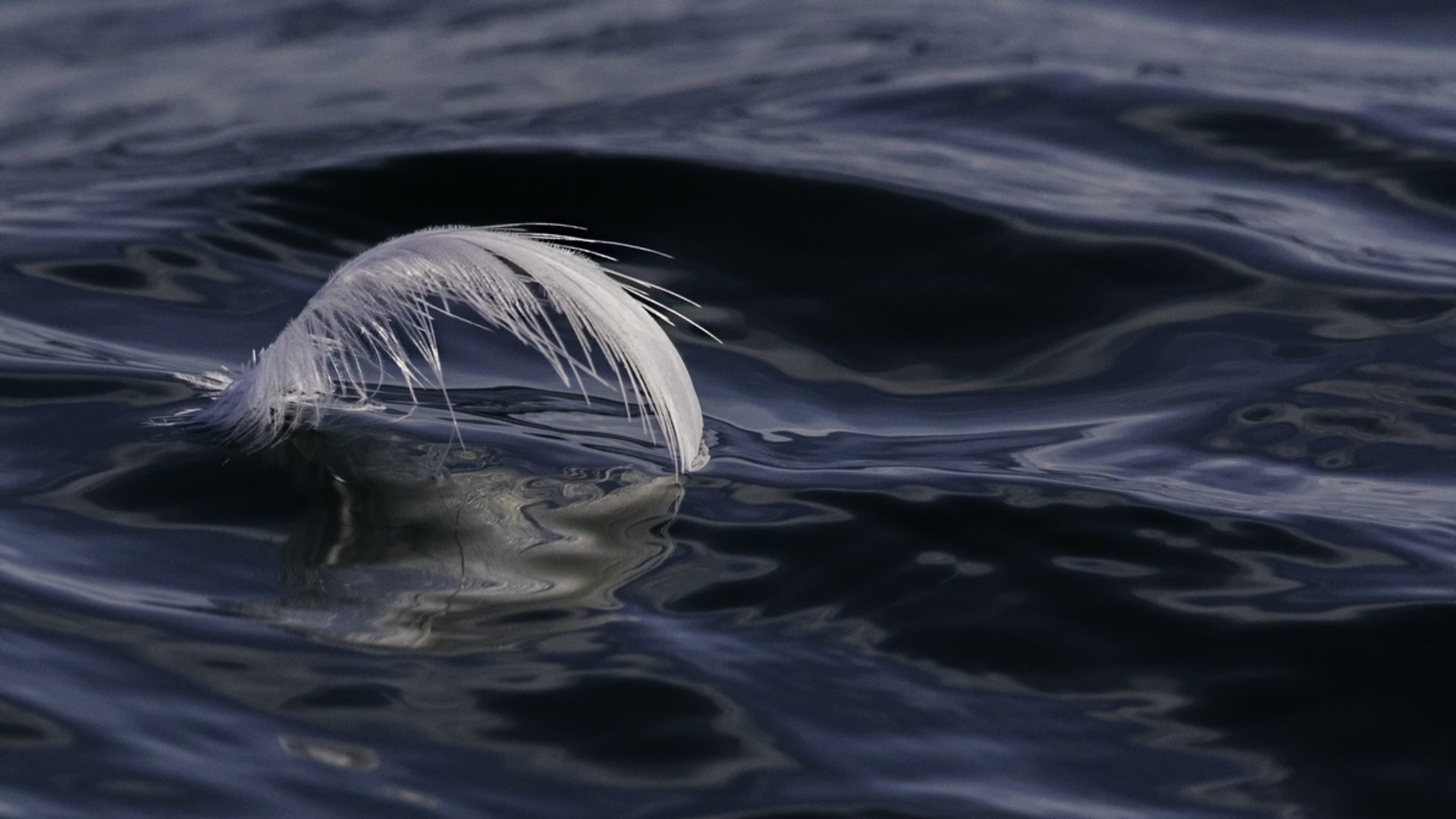 Last year, my husband, Hugh, had to have a serious operation. As part of the procedure, the operation involved deflating and then re-inflating one of his lungs.

Before the operation, his surgeon asked him whether or not he smoked, or had ever smoked. Hugh was able to reply ‘no’ to both questions. Whereupon the surgeon explained that he would have refused to operate had there been any history of smoking in the past twenty or so years. He claimed that the chances of a successful outcome would have been so diminished as to make the whole procedure a waste of time and money and would have shortened, rather than prolonged Hugh’s life. 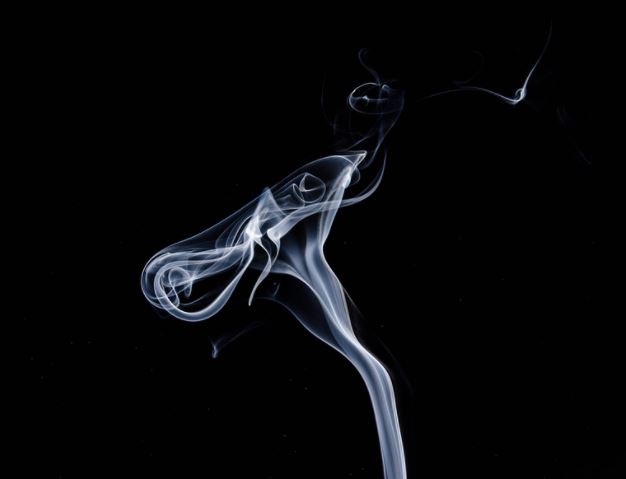 Every smoker now knows that smoking will shorten their life and is likely to be the direct cause of their premature death. (And with it, all the grief they are likely to inflict on those they love.) Yet I still come across smokers who are reluctant to make any attempt to abandon the addiction.  Smokers don’t need me to spell it out – the sort of information (below) is readily accessible on the Web. What they need is for me or another hypnotherapist, once they have yanked their heads out of the sand and blinked, to help them kick the habit once and for all.

For some it is easier than for others. Everyone is different. Some people get hooked after just a single cigarette. Others can smoke whenever they wish and never get gripped by the irresistible craving. Whichever way, each cigarette does equal damage to the human body. Some of my clients have no problem and are forever smoke-free after a single session. Others might need several repeats – but without exception, all can give up provided they really want to and with far less mental stress than would have been the case without the therapy on offer.

I took the following off an NZ government ‘quit smoking’ website:

Tobacco use and breathing in other people’s smoke (second-hand smoke), causes about 5,000 deaths every year through cancer, stroke and heart disease. It is the leading cause of preventable death and disease in New Zealand. To reduce your risk, you need to stop smoking completely, not just cut back. This is because people who are cutting back on the smokes draw harder on the cigarette and breathe in even more of the harmful chemicals.

If you smoke tobacco, odds are, you WILL be affected by it. Up to two-thirds of people who smoke today and continue smoking will eventually be killed by tobacco. Long-term smokers will die an average of 10 to 15 years early because of smoking. There are five times the number of deaths from tobacco use each year, than from drowning, suicide and motor vehicle accidents combined.

Everyone has been warned; what excuse can there be for taking no heed and continuing to invest in an early death? Each year the financial cost of the habit increases. A smoker, currently smoking twenty a day on their habit, will be paying out about $10,000 before tax, and will see that money literally going up in smoke each year to buy ill-health, could surely be spent more advantageously! (Cost of Smoking Calculator)