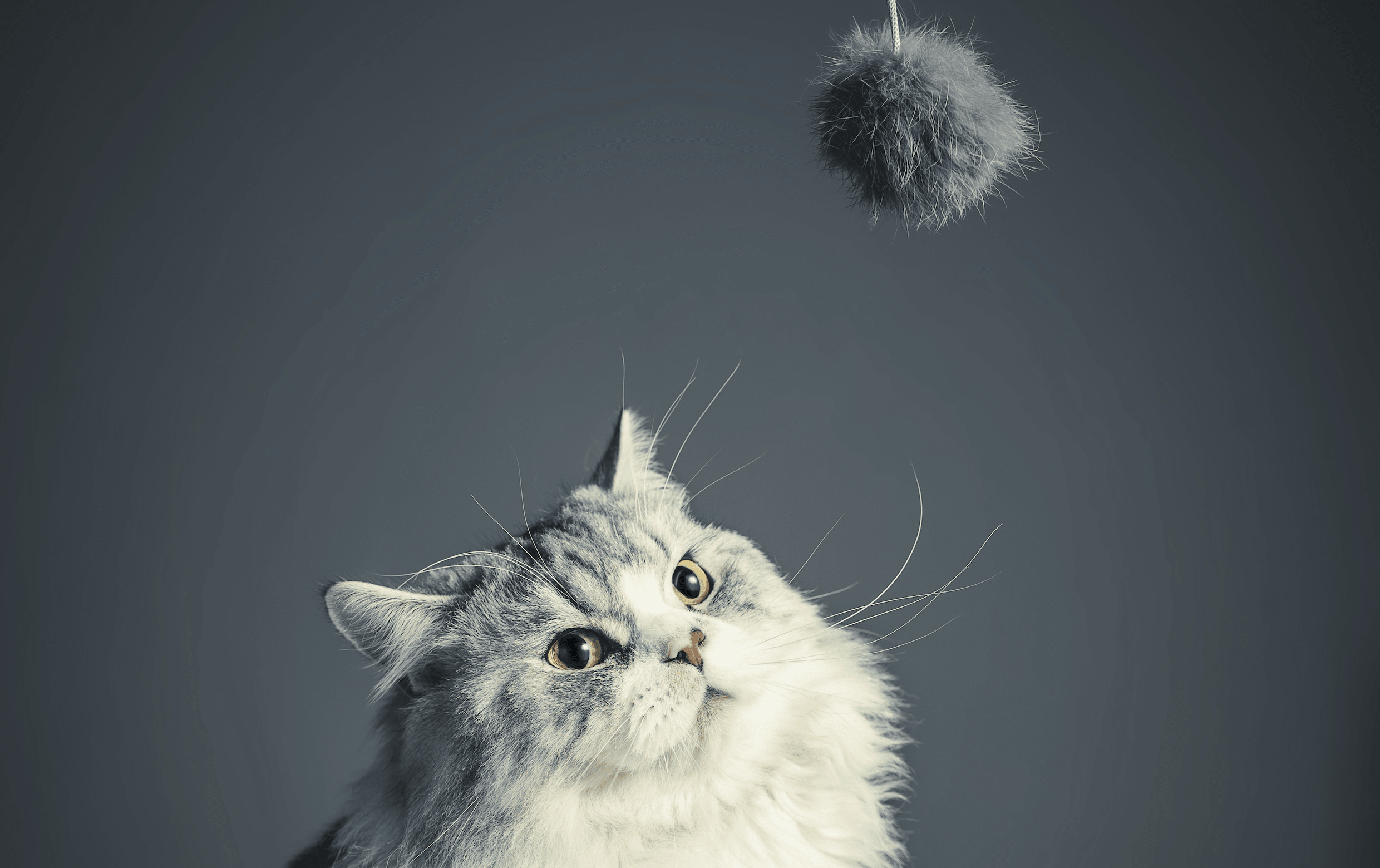 The very first Ntrance Hypnotherapy clinic opened in Marlborough February 2017. Hundreds of happy clients later, we must be doing something right!

But here’s the thing, hypnotherapy still gets a bad rap.

People are skeptical, and rightly so!

Our cultural view of hypnosis is that you’ll be up on a stage and get ‘mind controlled’ to do all these ridiculous things, and the truth is that’s all nonsense!

So I’m starting a series to answer your most burning questions about hypnotherapy, and to demystify the practice, and show you what it really can do for you.

We’ll start with the big one – ‘Does hypnotherapy even work?”

It is claimed to be a super-quick, painless way to cure your addictions, but it doesn’t take much of a Google search to find others who consider it a waste of time and money. What’s the truth behind hypnotherapy?

“fools and their money are soon parted”

I’ll start with my own story.

My own experience as a hypnotherapist’s patient occurred in England more than thirty years ago. I was an ardent smoker and had started to hate my own smell.

My non-smoking husband’s comment that our matrimonial pillow smelt as though he was sleeping with an ash-tray, struck home. I decided to quit, but each failed attempt made me ill-tempered and placed additional strains on our relationship.

One day, having popped out of the office for a lunch-break, I saw a grotty little shop-window, covered in condensation with a handwritten notice saying “Give up smoking for £20.” Having no idea of what it would involve and nothing to lose other than my money, I decided to give it a go.

What’s the worst that could happen?

Inside, I was met by an Australian nurse, doing her OE and freelancing off a technique she had picked up on her globetrotting through Asia. She sat me down in a chair, and having first assured me that no pain would be involved, stuck a pair of electrodes behind my ears.

She then said she was going to hypnotise me and at the end of the session, I would never want to smoke again.

Yea right! She then started talking to me. Throughout her talk, I felt as though I was fully conscious and that I was humouring her out of politeness, while in reality I was considering the menu options for the evening’s supper.

At the end of the hour’s session, I got up, handed over my money and left the building thinking that fools and their money were soon parted and that that had been a lunch-break totally wasted. 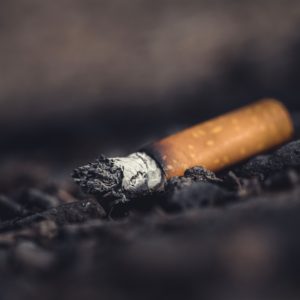 But after the hypnotherapy session

When I returned to my office, I went into the staff-room to be greeted by the most repulsive smell of people smoking. I was nearly sick and had to leave the room immediately.

Next day I had to drive from York to Edinburgh on the motorway. Incredibly, I found myself having to overtake the car in front because I couldn’t bear the smell of cigarette smoke coming out of its open sun roof!

Ever since, I have been not only smoke-free but extremely smoke-averse.

I was fortunate in that I experienced no withdrawal symptoms or periods of ill-temper; the only difference I noticed was that I had a completely novel urge to go jogging for an hour each day. (Something my nurse must have said!)

Later our company sent about fifteen others of its staff, who wanted to give up smoking, to the same clinic. Of these, only one, or possibly two failed to give up their tobacco habit, though some found the process required more will-power than it had in my case.

Hypnosis certainly cured my tobacco addiction, but I remained uncertain as to whether or not it was the hypnosis, the electrodes behind my ears, or both therapies working together that had worked the miracle.

It is only since I opened the Ntrance clinic that I have started to feel competent to answer that question.

Beyond just smoking, I’m always getting clients asking me “but does hypnotherapy work for weight loss?”. Truth is I use a special technique called Virtual Gastric Banding which has the remarkable effect of helping clients cut cravings, eat smaller portions and lose weight at a surprisingly healthy rate.

Best of all – no surgery required!

Life is hard enough as it is, we don’t need tricky habits holding us back, (and there’s no shame in admitting it!).

You can find me right here in Blenheim NZ, even saving you the long trip to Nelson or Wellington!