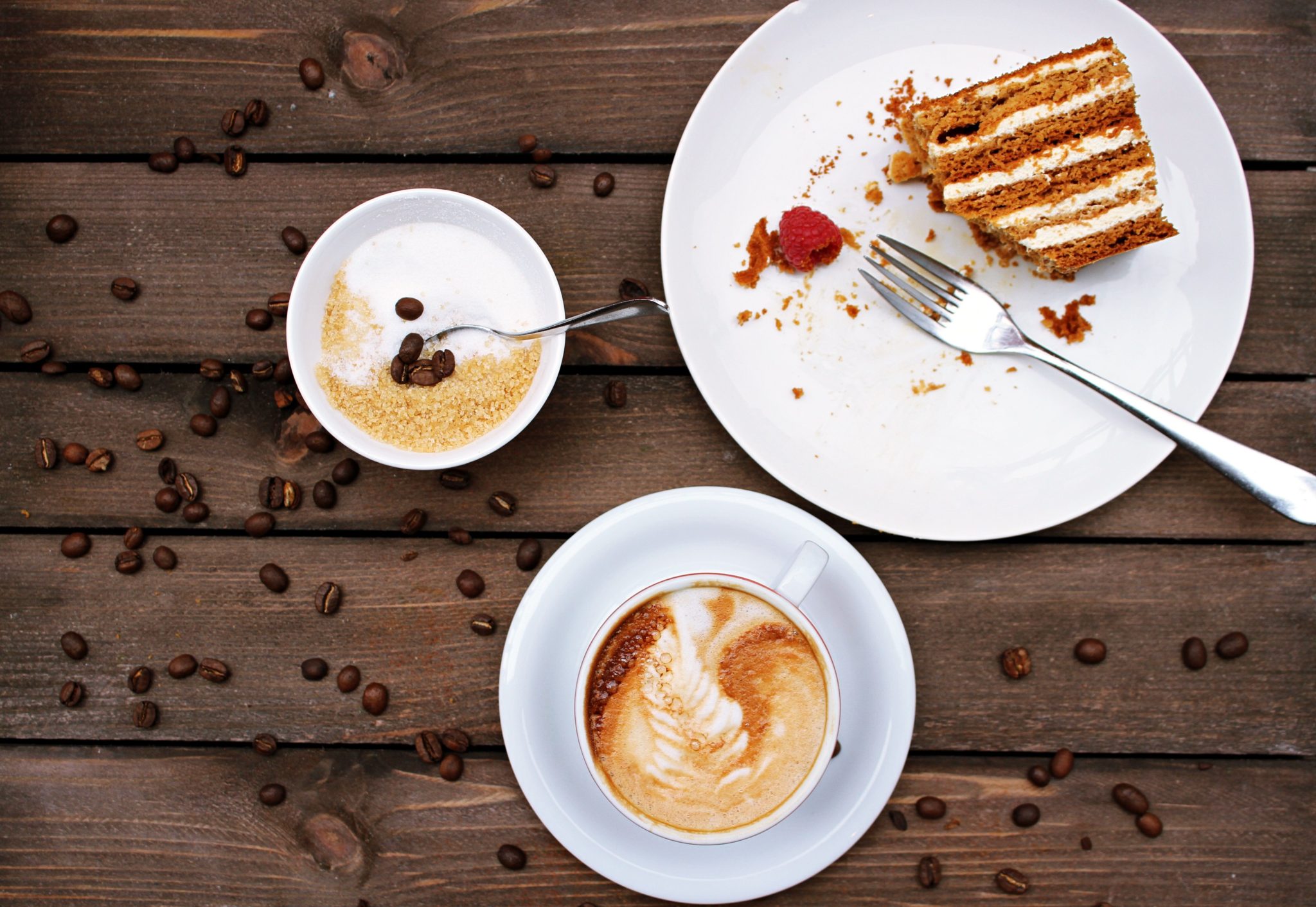 ‘I’ve got nothing else to lose – except weight!’

The following is a review of one womans weight loss journey using hypnotherapy and a virtual gastric band. And it even happened right here in New Zealand!

She embarked on her first weight-loss programme aged 11, but now after four decades of dieting, Cathy Cowin is finally getting her size under control – and swears she doesn’t even have to think about it!

The Auckland mum has effortlessly shed some 30kg in under a year without going near a surgeon’s knife or following a strict diet and exercise plan. Instead it’s all in her mind, thanks to an imaginary gastric band that was “fitted” around her stomach through hypnosis.

It’s proving life-changing for the 57-year-old payroll auditing manager, who was becoming increasingly despondent and struggling to do the simplest chores. Bending down to weed her garden was hard, as was standing for any length of time, including at her own daughter’s wedding.

The turning point came when Cathy, who is just 1.51m tall, tipped the scales just shy of 100kg last July. “I thought, ‘I don’t want to be like this. It’s not me. It’s not portraying who I am on the inside and how I want to appear on the outside.'”

Serendipitously, as she scrolled through Facebook, she came across Richard Kellow’s hypnotherapy page on virtual gastric band weight Loss and decided to give it a go.

I thought, ‘I’ve got nothing else to lose – except weight!'”

Remarkably, just one session brought on a change that has seen the weight melt off her tiny frame, going from 97kg to 68kg and counting! “I was always scared about being hungry,” says Cathy. “It made me really anxious. I was always thinking, ‘Where am I going to get my next meal from because I’m going to be hungry?’ It has taken away that anxiety – it’s just not there!

And that was right from the very first session I had with Richard.

He told me not to think too much about what we’d done and just let it happen. “I went to see my daughter’s family and they were having soup. I only managed to get through half a bowl before thinking, ‘I’m full, I can’t eat all that.’ That was on the first day!

The next night I dished up a small dinner, half of what I would normally have and I couldn’t even get halfway through it!”

Ten months on, Cathy tells Woman’s Day her appetite is no longer part of the equation. “My relationship with food is totally different now. I don’t even think about it.

I get to lunchtime and go, ‘I suppose I’d better have something to eat.'” Cathy adds that she now uses a ramekin as a bowl, and a small bread and butter plate for her main meals.

She gushes, “I can’t thank Richard enough. It’s just been an amazing experience. It’s really hard to explain just how grateful I am because I’ve struggled with my weight all my life and now it’s not an issue any longer!”

British-born Richard, who has been practising the virtual band technique for the past year after undergoing his own dramatic 25kg weight loss using hypnosis a decade ago, says he is thrilled for Cathy.

“I’m super-pleased for her just to follow that journey through. It’s been amazing,” says the former London financial trader-turned-hypnotherapist.

Before his own hypnosis breakthrough, Richard confesses he could easily polish off a block of chocolate for dinner. “But now walking through the supermarket aisles, it doesn’t bother me.”

“I’ve never felt so sure about doing something in my whole life!”

With a number of clients at his Auckland Hypnotherapy practice shedding 20-plus kilos, he says the hypnotic band alters how people feel and think about food rather than vilify what they put in their mouth.

“It’s more about intuitive eating. It’s not a diet; it’s more of a lifestyle change. “All diets do is make you think about food all the time – you’re counting calories or you’re wondering if it’s your five-day or two-day fast – and this is the last thing you want to be doing when you’re trying to lose weight.”

He claims the hypnotic gastric band helps people recognise when their stomach is full in order to stop eating. With no bad food or cheat days, Richard says initial success comes through four clinical sessions, daily meditation and smaller servings.

“You can still eat the same foods you enjoy, the same fare as your family – there’s no deprivation or denial of foods as there is with a diet.”

Having gone from a size 22 down to a 14 and homing in on a goal of 57kg, Cathy is a testament to this method. Now she wants to help others who face similar battles with their weight. With her food obsession firmly vanquished, Cathy is studying for her diploma in clinical hypnotherapy.

And once she’s qualified, she plans to set up her own clinic specialising in virtual gastric band weight loss. “I’ve always really wanted to do something that helps people. I’ve learnt a lot over the years about diet and if you can help just one person feel better, that’d make me feel really good.

“I’ve never felt so sure about doing something in my whole life!”

I’m always getting clients asking me “but does hypnotherapy work for weight loss?”. It’s a secret pleasure of mine working with clients to set them up with a hypnotic gastric band to lose weight and help them eat less.

And best of all – no surgery required!

Life is hard enough as it is, we don’t need bad habits holding us back, (and there’s no shame in admitting it!).

I’m located locally right here in Blenheim NZ, even saving you the long trip to Christchurch or Nelson!